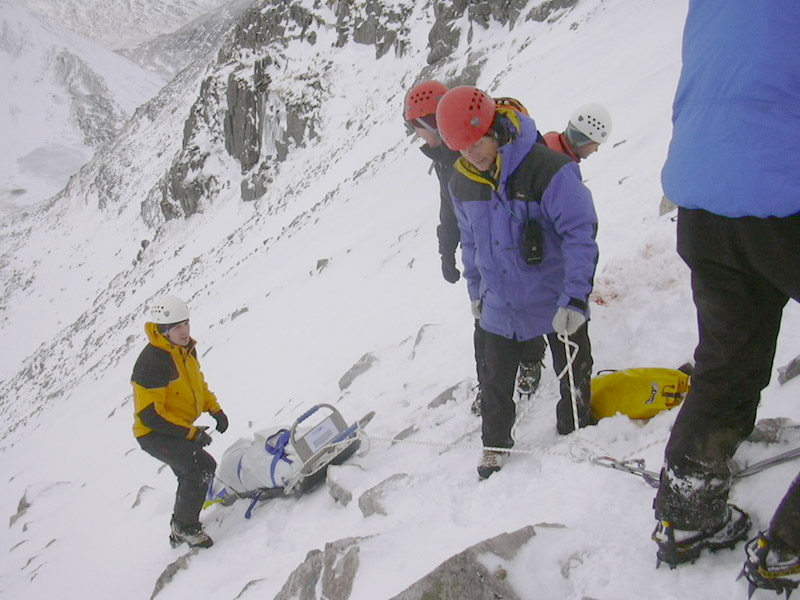 The Mk 7 Rescue Stretcher has had the most extensive and the longest testing of any stretcher in Mountain Rescue history. The RAF, MET Police and Royal Navy have all been involved in the rigorous testing.