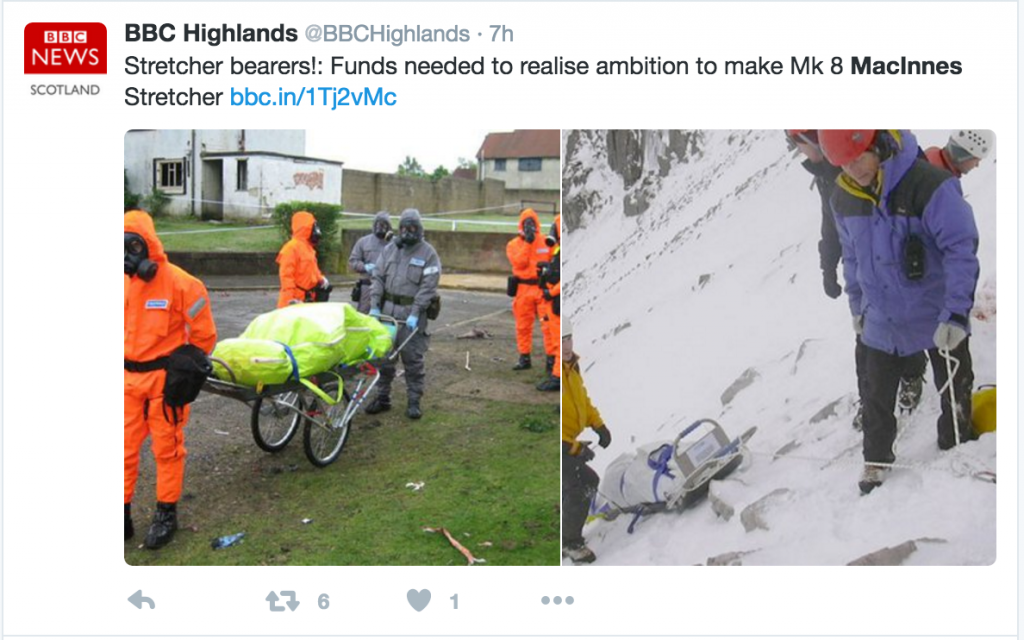 The BBC has run a short story about our MacInnes… 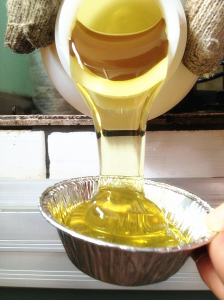 Resin is getting better

After a very long search, I have found a source… 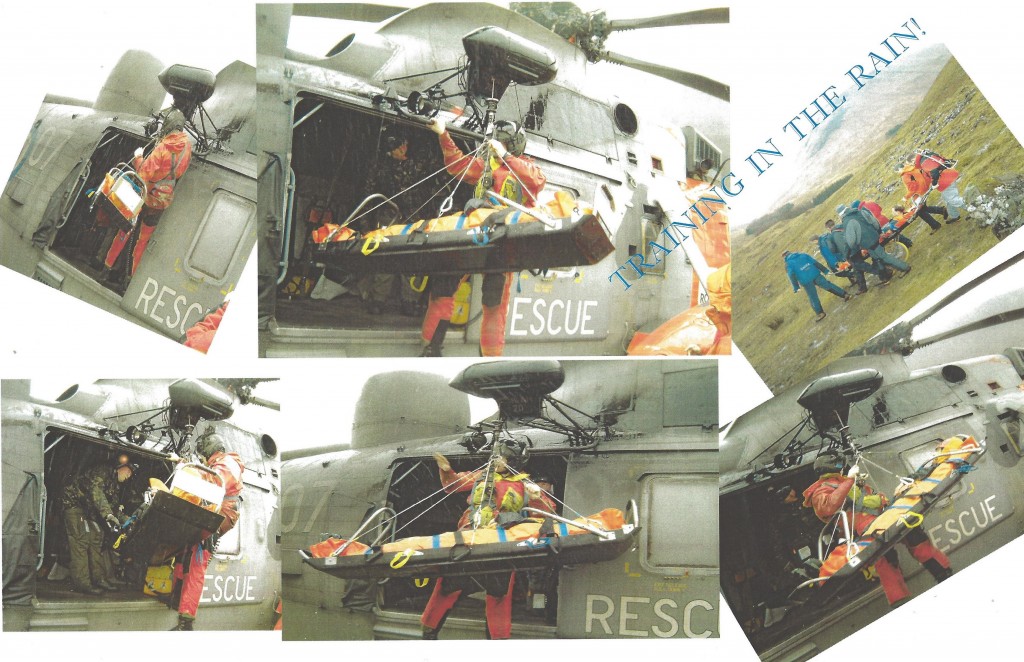 With all the unavoidable interruptions, I am pleased to be… 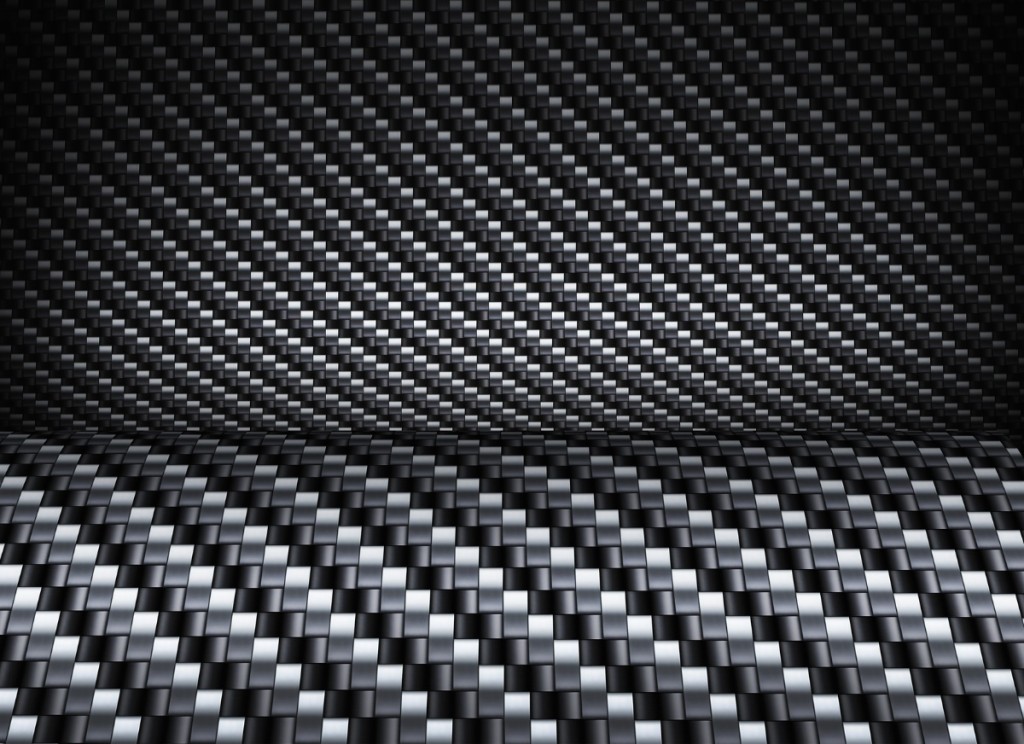 Future Fibres Available at a Cost

I have found the new fibre reinforcement for the tubular…